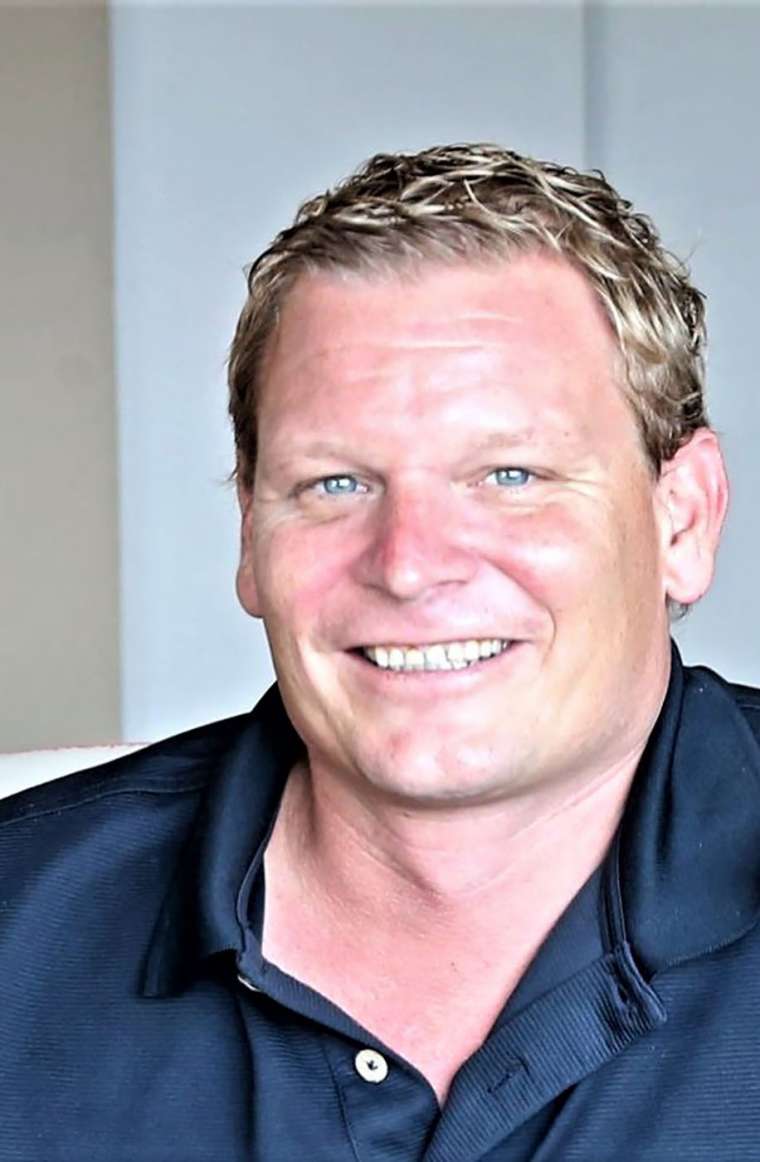 Dominic’s grandparents were the first full-time doctors on Eleuthera, and he has many long time ties within the community as a result. Dominic was born in Nassau but attended boarding school in the UK from the age of 8. He studied at the renowned Dragon School in Oxford, England, and later obtained a Fine Arts Degree from Southampton University. Dominic is a self-published artist, and has numerous works included in the Permanent Collection at Baha Mar Resort, and specifically Grand Hyatt, Nassau. Dominic has worked in high-end customer service and real-estate during his professional career and was most recently a real estate photographer for HG Christie/ Christie’s International before relocating to Eleuthera to pursue property management.